Ranch Cryogenics, Inc. began in 1987 when Mike Duffy, Sr.decided to strike out on his own after a long career which began in Milwaukee WI. in 1966. During these 21 years Mr. Duffy worked for Northern Gases as a truck and trailer mechanic, installed customer stations and customer supply piping, operated and managed several air separation plants and finally found his calling when he was assigned to move 2 69 T/D gaseous oxygen plants from Chicago to Waukesha, WI. The compressors, dryers, refrigeration units and heat exchangers were successfully moved and retrofitted to an existing air separation plant to provide increased liquid nitrogen production for a growing market.

This project was so successful that, as the market called for more liquid oxygen, nitrogen and argon, it was decided to build two more plants from the distillation columns that were left over from the liquefier project. Mr. Duffy met the challenge by assembling the two facilities around the old cold boxes utilizing new state of the art equipment. These plants, one in Wisconsin and the other in Texas, proved to be very profitable and are still running over 30 years later.

Several other plant relocations followed in addition to involvement in new plant construction. In 1987 Mike decided to start his own company and to specialize in relocating existing plants for customers that didn’t have the time or budget to erect a new facility. Since then, we have relocated plants throughout the United States and world including: Korea, Turkey, Papua New Guinea, China, Malaysia, Brazil, Trinidad and Tobago, Peru, Canada and Mexico. We are continuing to provide operating assistance nationwide as needed. In the last few years we have expanded into fabricating control panels, analyzer panels and, very recently, equipment skids. We also have begun providing contractual operating assistance to owners of gas production plants in cases where gas production is not their main expertise.

RCI has several field technicians in addition to Mike Duffy, Sr., with experience in industrial gas plant operation, construction and trouble shooting. A lot has happened since 1987! 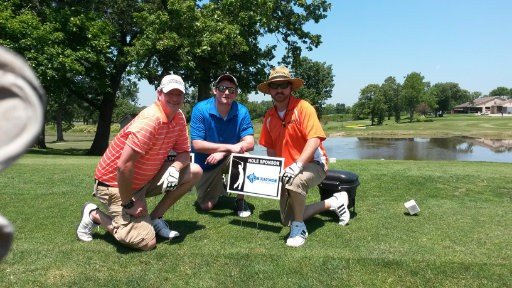 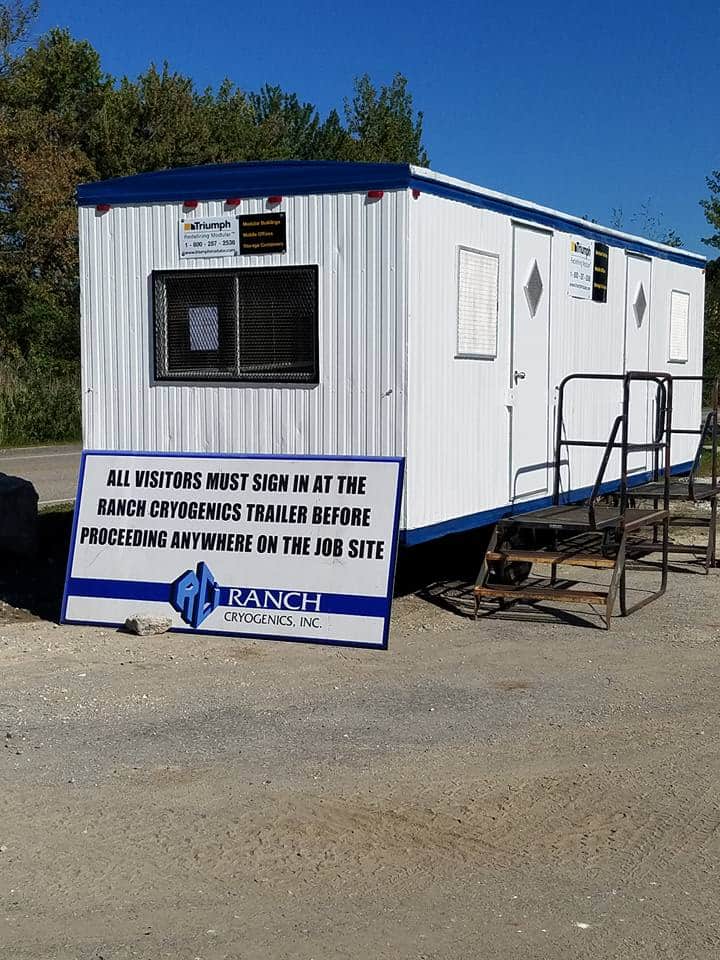 Let Ranch Cryogenics and RCI Mechanical know about your next project!

Get your Quote
Request Quote